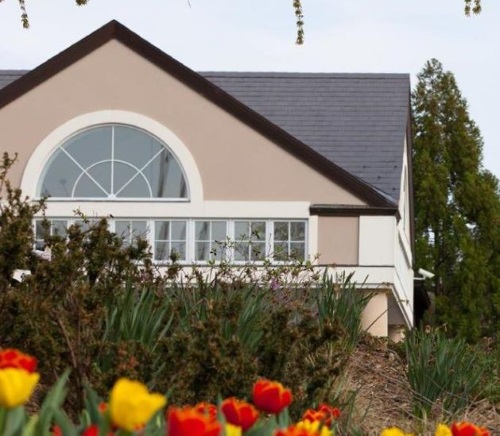 The establishment now known as Bethesda Country Club began its illustrious history when the Bethesda Country Club Corporation purchased the current site from the Washington Aviation Country Club in 1947. The 156-acre plot consisted of a clubhouse, two tennis courts, nine-hole golf course, and sold for $360,000. In 1949, an additional nine-holes were added to BCC, making it an eighteen-hole course. Twelve years later, in 1961, the golf course went through a major realignment and improvement when the state of Maryland took 13 acres to build interstate 270 and the Capital Beltway.