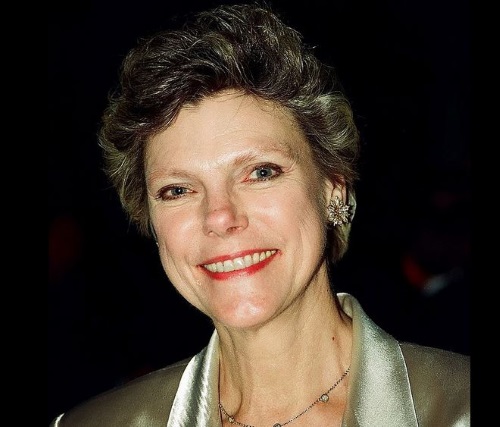 Cokie Roberts (1943-2019), long-time resident of Bethesda, was a pioneering journalist and best-selling author. She worked decades as a political reporter and analyst for National Public Radio and ABC News, with prominent positions on Morning Edition, The MacNeil/Lehrer NewsHour, World News Tonight, and This Week.

Roberts, inducted into the Broadcasting & Cable Hall of Fame in 2000, was cited as one of the 50 greatest women in the history of broadcasting by the American Women in Radio and Television. She also served as president of the Radio and Television Correspondents’ Association. She and her husband, fellow journalist Steve Roberts, wrote a weekly column syndicated in newspapers around the United States.

Roberts’ parents were Lindy Boggs and Hale Boggs, each of whom served as Democratic members of the House of Representatives from Louisiana.

Cokie Roberts died at age 75 in 2019 from complications of metastatic breast cancer.